This is certainly a time of uncertainty as both personal and economic life have suffered major upheavals. But a couple of things remain pretty certain throughout all this. The stock market is as volatile as ever with its recent dramatic fall. And interest rates look to remain low, which is good news for home buyers, of course. But what, exactly, will happen to interest rates in 2020 for Sacramento home buyers?

As everyone probably now knows, the Fed cut interest rates in February in response to the coronavirus situation in an effort to prop up the economy. And then in March, the Fed cut rates again, bringing them to near historic lows. And the forecast for April seems to be that mortgage rates will fall below March levels to somewhere around 3.5%or lower for 30-year mortgages.

So let’s examine why and what lies beyond . . .

Here’s how things looked early this year with respect to interest rates: The “the 30-year fixed-rate mortgage averaged 3.373% APR on Feb. 28. It moved upward, but lingered below 3.5% for a week and a half. It rose further on March 10, reaching the month’s high of 4.113% on March 20. That was a jump of about three-quarters of a percentage point in just three weeks.”

That rise in rates was mostly attributable to upheaval in the bond market and lenders having to deal with late February’s surge in refinance applications. Raising mortgage rates gave them away to slow applications in order to handle the influx already on their hands.

Right now, the rate for a 30-year fixed-rate mortgage is averaging right around 3.523%, which is uncommonly low. As a result, despite rising unemployment and economic uncertainty, many people are applying for mortgages – because it’s a great time to buy with Sacramento interest rates so low.

At the same time, though – and buyers need to take this into account – rates, while low, are still fluctuating. The reasons for this include:

The upshot of all this, the financial experts say, is that “[a]pplyingfor a mortgage these days requires persistence and patience because rates jump around, making it important to check lenders’ rates daily or even more than once a day. Applying for a mortgage also requires comparison shopping because of the variation in rates among lenders.”

Although interest rates are currently low, they have, nevertheless, pretty much been on a roller coaster without much predictability. So what lies ahead for Sacramento home buyers?

Earlier, as we mentioned. rates hit new lows, lenders became overwhelmed, and then lenders responded by raising mortgage rates. So the Fed took countermeasures. “In response, the Federal Reserve has employed quantitative easing, or QE, by injecting billions into the MBS market, to ensure that mortgage rates stay low. The Fed has written a blank check, promising to buy billions in agency MBS, which come from Ginnie Mae, Fannie Mae and Freddie Mac. Experts say this move will help put mortgage rates back into balance, helping to push them into the low 3 percent range during Q2.”

In addition, because the Federal Open Market Committee has implemented policies to “ensure the continuation of economic activity and market liquidity, mortgage rates are likely to reach new lows in the coming weeks and months.” Financial markets are suffering stress and the economic outlook remains uncertain, but, still, market watchers say, we should expect “rates on 30-year fixed-ratemortgage[s] to hover around 3 percent or fall lower” throughout the rest of 2020.

Now’s the Time to Buy

If you’re a potential Sacramento.

Questions About This Property? 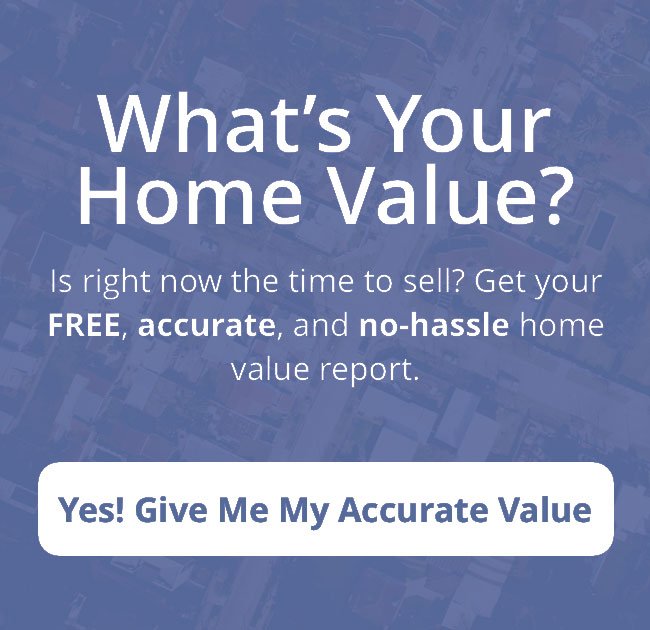 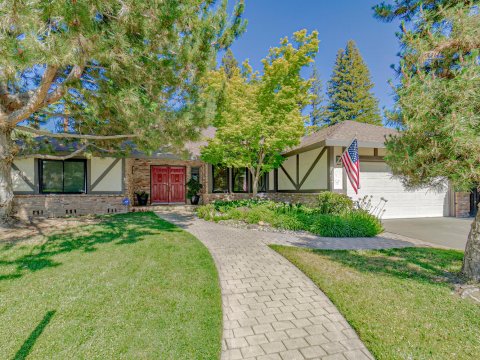 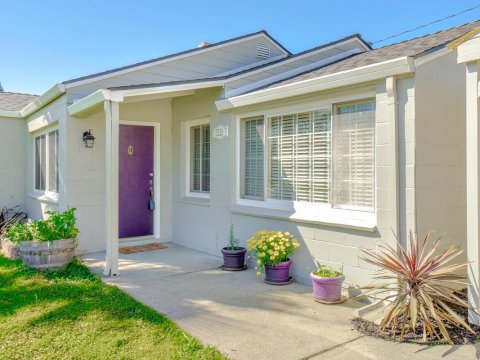 Did you know over 88% of buyers & sellers have worked with a real estate agent?